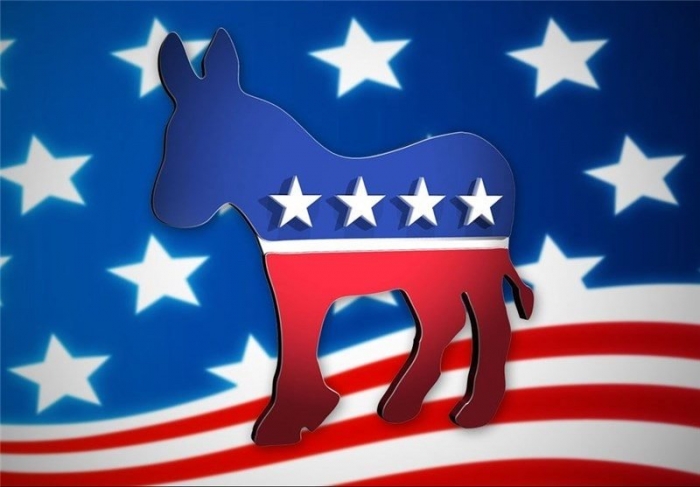 "This morning, with great solemnity and sadness, I am announcing that the House will be establishing a select committee on the January 6 insurrection," Pelosi, the top Democrat in Congress, told reporters.

She described the attack on the citadel of American democracy by supporters of then-president Donald Trump as a "day of darkness" for the nation that requires a thorough investigation.

"It is imperative that we establish the truth of that day, and ensure that an attack of that kind does not happen" in the future, Pelosi said.

She also leveled criticism at the "cowardly" Republicans whom she said obliged when Senate Minority Leader Mitch McConnell asked them to vote against creation of the broader, bipartisan commission a month ago.

Six Republicans broke ranks and voted with Democrats to launch the commission, but it was four short of the number needed to advance the bill.

In a display of loyalty to Trump -- and likely concerned about how the findings of an investigation might impact the 2022 midterm elections -- the other Republicans voted against launching the probe.

Now, rather than a thoroughly bipartisan panel, Pelosi will retain full control of the select committee, and will name its leader.

Few details have been formally released but the committee is expected to have subpoena power.

Republicans have bristled at the prospect of House Minority Leader Kevin McCarthy, top aides to Trump and even Trump himself being compelled to testify about any role they may have played in the run up to the riot.

Pelosi waved off concern that the select committee's findings might be dismissed by the American public because it is not a fully bipartisan commission.

The committee will be headed by a Democrat but the speaker said she hopes the House's top Republican will appoint "responsible people" to it.

As for the timing of the committee's work and its final report, Pelosi stressed a comprehensive investigation rather than speedy conclusions.

"The timetable will be as long as it takes," she said.

With no deadline, the process may well stretch into next year, leaving Republican facing uncomfortable conclusions about January 6 as they campaign for re-election.